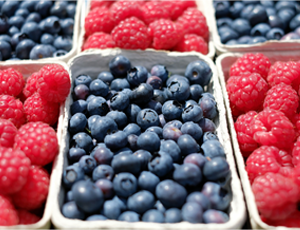 The scientific team from Jagiellonian University developed an inoculum that stimulates seedling growth.

Biotization is a new biotechnological approach to plant cultivation. It consists of plant inoculation with useful microorganisms, such as fungi and bacteria, to increase their growth and tolerance to biotic and abiotic stress Mycorrhiza is a special symbiosis but commonly occurring in nature. It is based on interdependence between plants and fungi and on mutual benefits. Symbiotic microorganisms play an important role in providing plants with nutrients and plant hormones and protect them against pathogens. Instead, they gain access to organic compounds produced by plants through the process of photosynthesis. 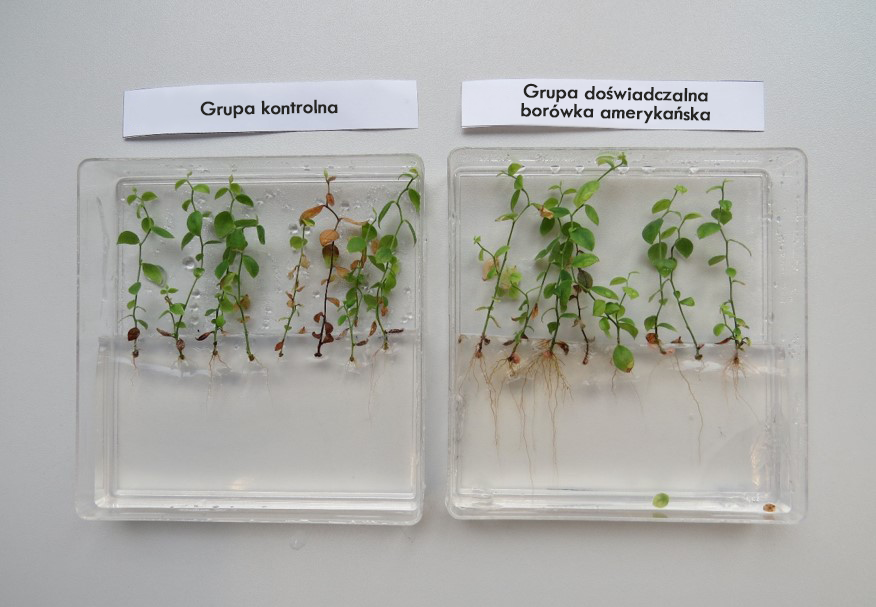 As a result of human activities and agrotechnical operations, symbiosis is disturbed, which has many negative effects, including a reduction in the quality and taste of fruits. Also, the use of large amounts of industrial inputs in agriculture (plant protection products, mineral fertilizers, etc.) harms the environment.

Poland is a leader in the production of berry fruit in the European Union and a significant producer on the world market. To strengthen their position and increase competitiveness, Polish producers are looking for new methods to increase the size and quality of crops. 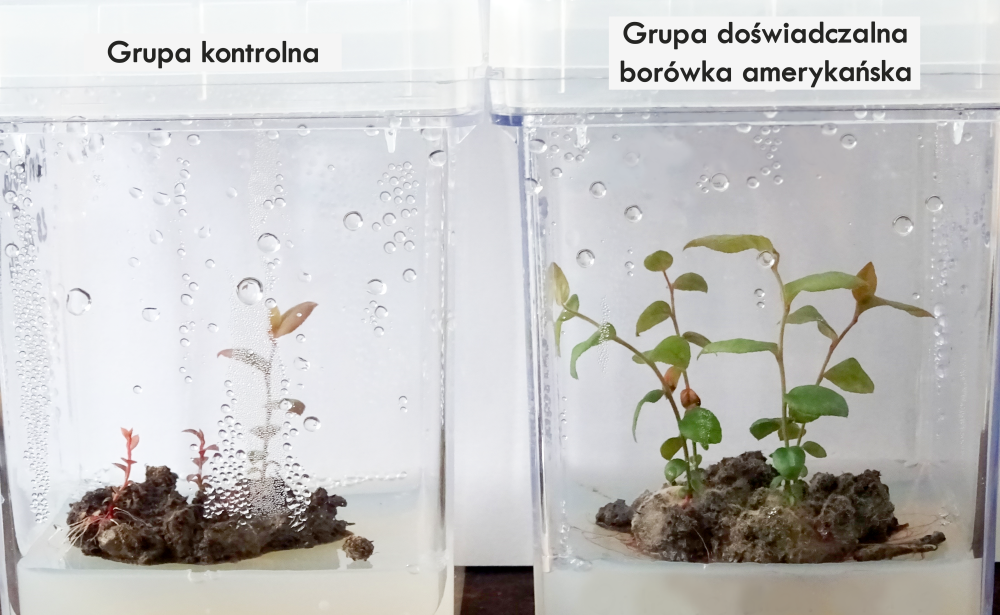 The technology increases production efficiency and the health benefits of berry fruits. An important result of its implementation is also reducing the use of fertilizers and chemical plant protection products. This results in a reduction of cultivation costs, and what is more important in a  reduction of negative impact on the environment.

The technology has been tested in vitro and in pot culture. Currently, a reference implementation and an attempt to scale up the technology is underway in cooperation with PLANTIN company.